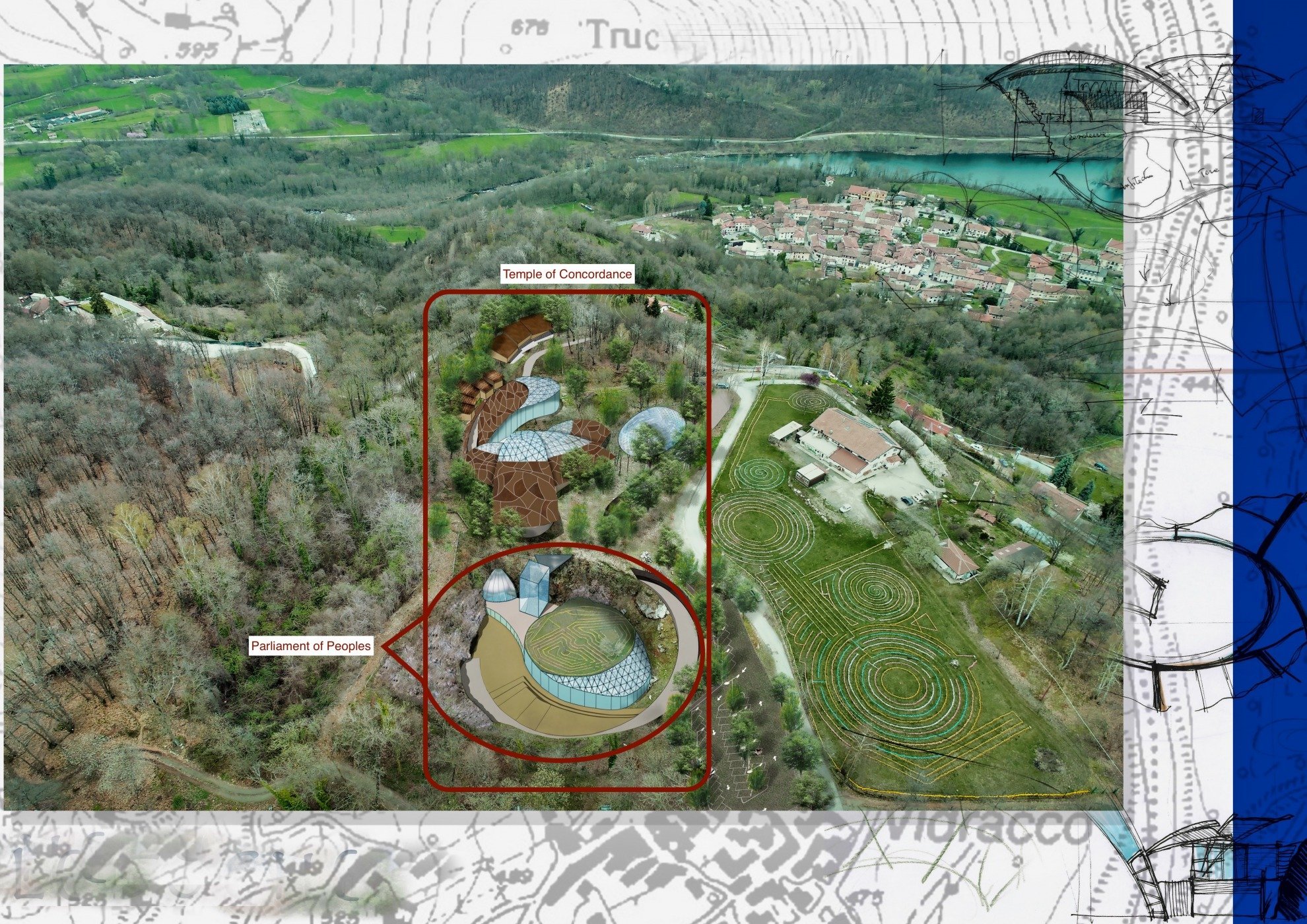 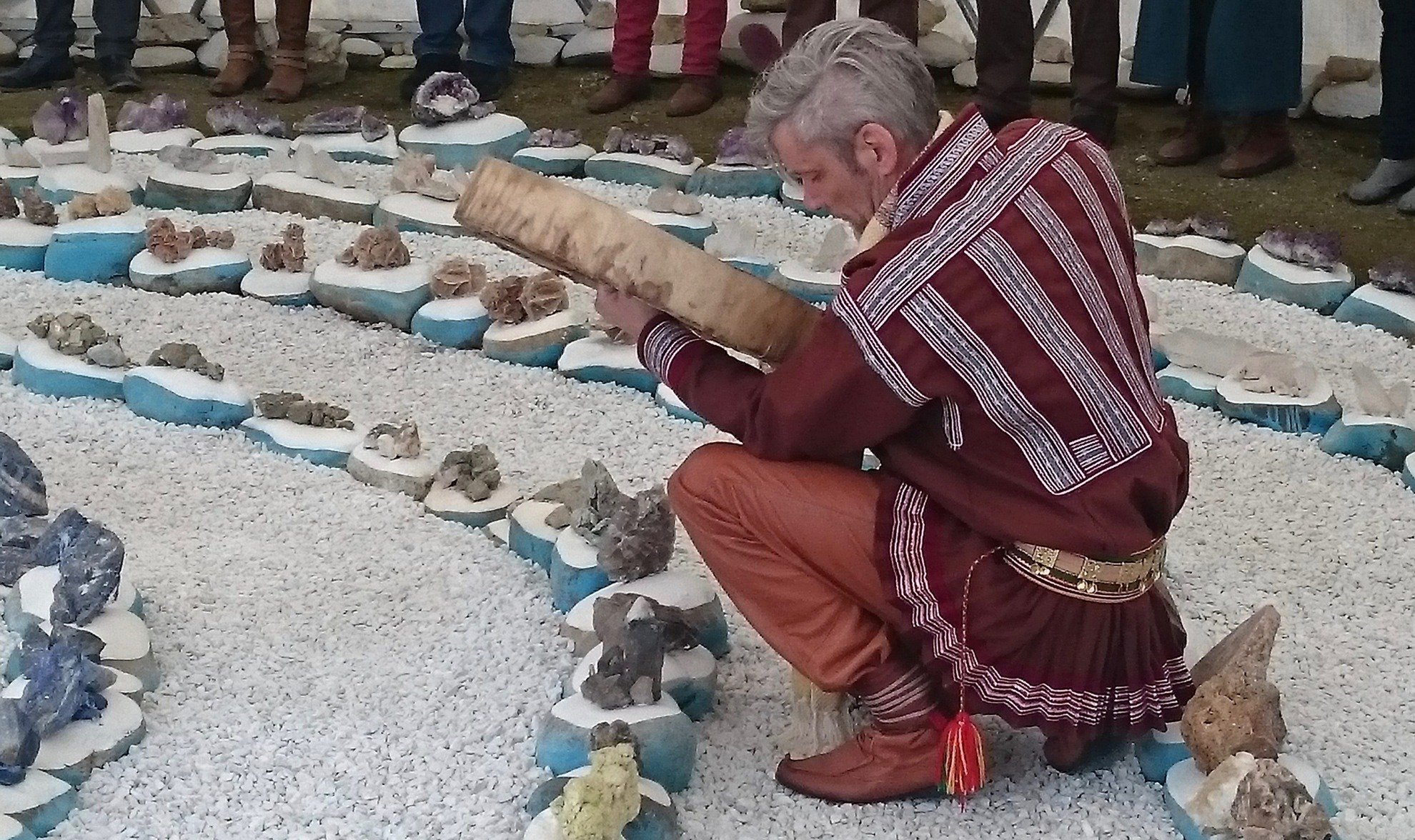 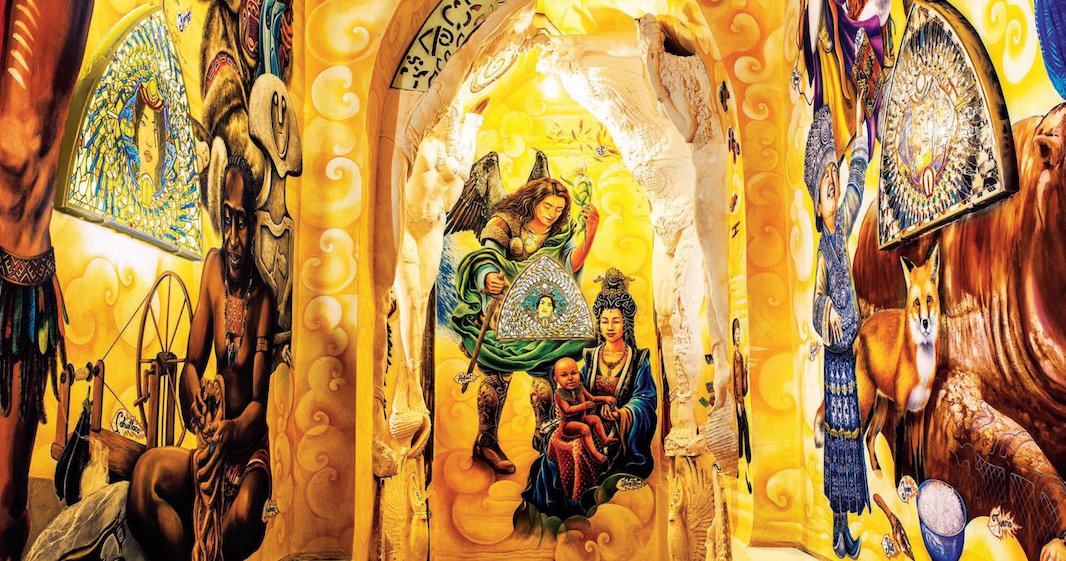 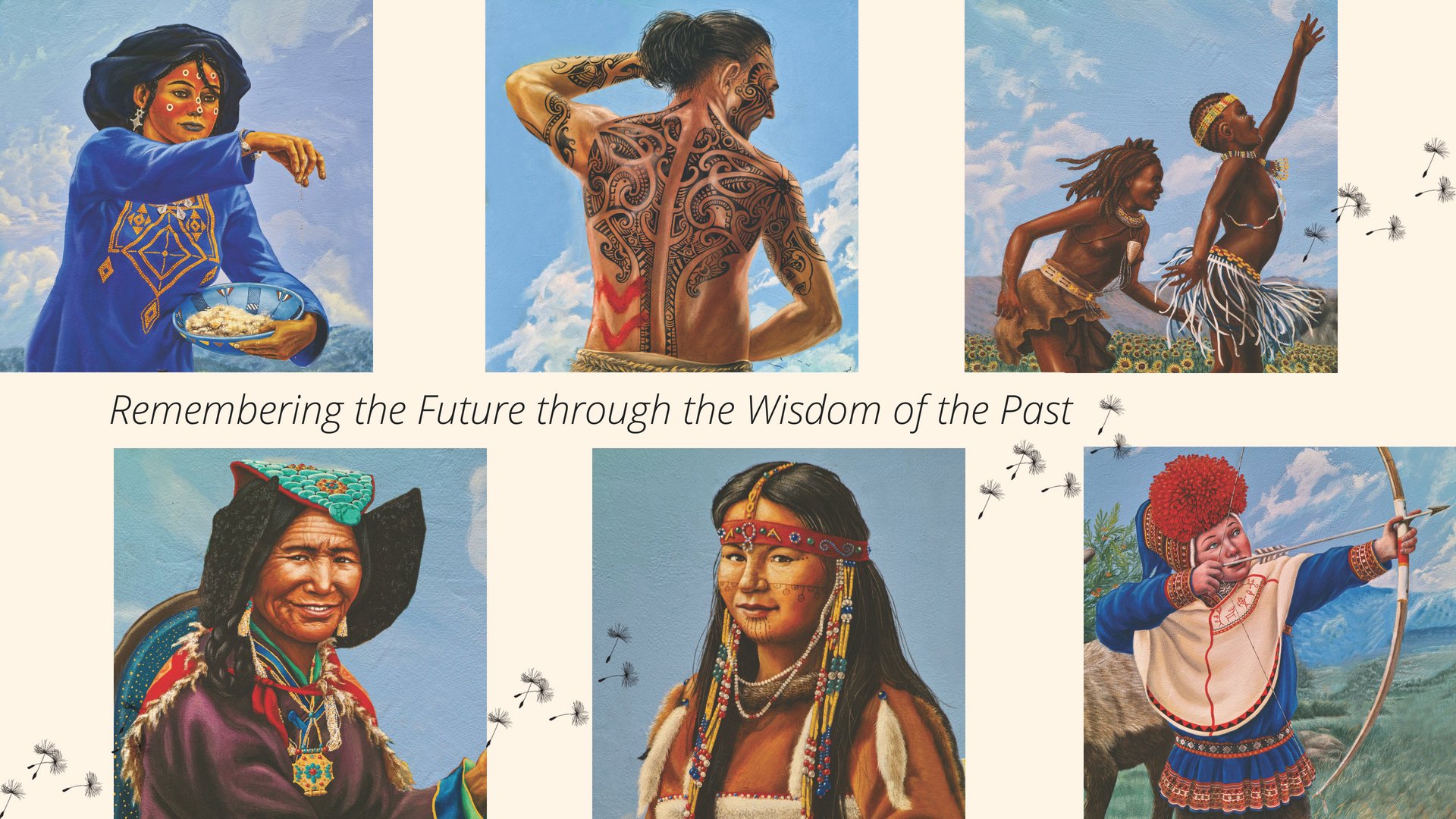 This new space, at the heart of the Temple of Concordance, will be the meeting point between the wisdom of the past and the first steps of a new, harmonious future. With our actions and choices, we can then make that future come true.

On the basis of Damanhur’s philosophy is the understanding that everything physical — as well as spiritual — is organized as an interconnected ecosystem. After creating a Temple dedicated to a new, harmonious relationship between humans and transcendental forces, it is now the time to build a space for preserving, sharing and amplifying all the voices of wisdom of our planet.

For years, Damanhur has been inviting Shamans and Representatives of Peoples from around the world to bring here the seeds of their wisdom and perform their ceremonies in Damanhur’s sacred areas; It is a way to orient humanity towards respect for all life and the Earth, of which native people have always been the Guardians.

The Parliament of Peoples, once completed, will be the ultimate setting for these meetings and ceremonies.

Support the creation of the Parliament of Peoples