“Damanhur and the Temples of Humankind are for the 21st Century what Assisi was in the time of Saint Francis — both represent the deepest commitment to the well-being and dignity of all our fellow human beings, and the highest respect for other living things and indeed for all of creation”.

Ashok Kohsla, former Indian Minister of the Environment, and former President of IUCN (International Union for the Conservation of Nature)

The creation of sacred space as a practical manifestation of the highest collective ideals has always been at the core of the great civilizations of the past. The collective creation of spaces with a symbolic and transcendent meaning gives a feeling of development not only in material, but also in spiritual and artistic terms. This, in turn, feeds community members with continuous, renewed inspiration that leads to new ideas and optimism. A positive attitude and a sense of self-realization are indispensable ingredients of a society that is developing – and not just growing.

In Damanhur the creation of a sacred space is at the center of the community’s experience. Damanhur is a land of Temples, and its sacred spaces are constantly being transformed by adding new areas and works of art, paintings and sculptures as well as outdoors geometric stone labyrinths and meditation areas in the woods. All of these spaces are not a monument of the past, rather an answer and a hope for the future of the world. They are sacred mirrors that amplify the inner light of every human being and reflect it from the earth to the heavens.

The Federation is well known mostly thanks to its Temples of Humankind, an extraordinary underground building carved by hand out of the rock by Damanhurian citizens, but over the years other sacred spaces have been created, among which the Open Temple, the Sacred Woods – covering an area of —- hectares –, and the still embryonic Temple of Concordance with its Parliament of Peoples, dedicated to the wisdom and traditions of the Indigenous people of the earth. 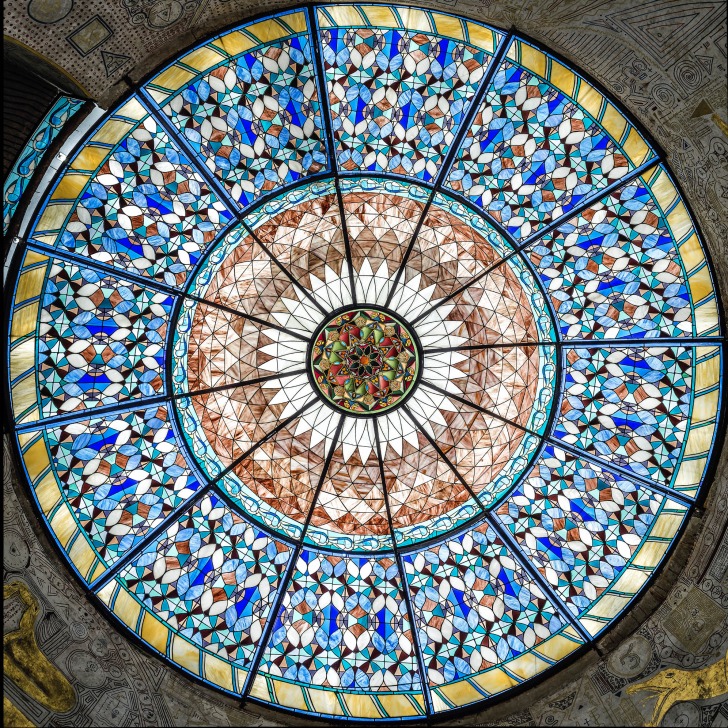 THE TEMPLES OF HUMANKIND

Considered by many as the ‘Eighth Wonder of the World — or the First Wonder of the New World—the complex of these underground Temples stretches for over 4,000 cubic meters, on five different levels, connected by hundreds of meters of corridors. 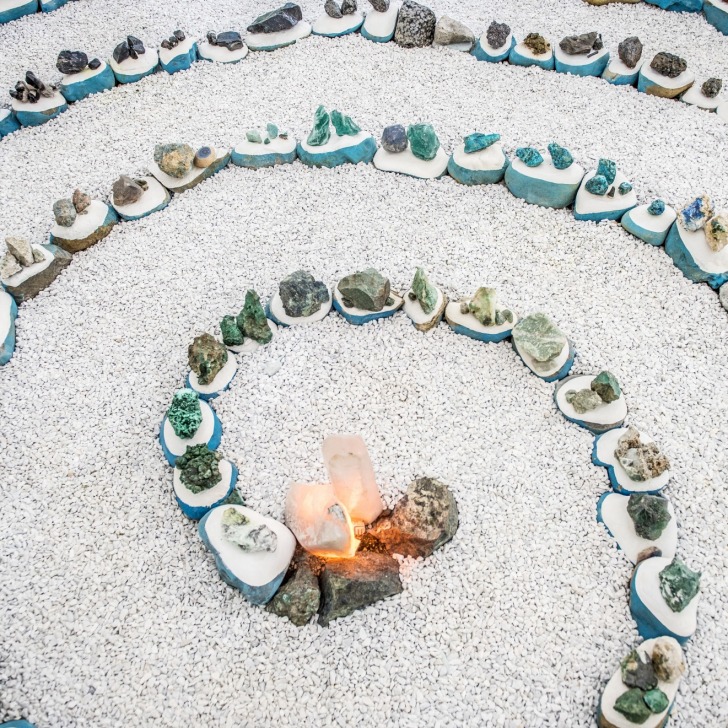 THE TEMPLE OF CONCORDANCE 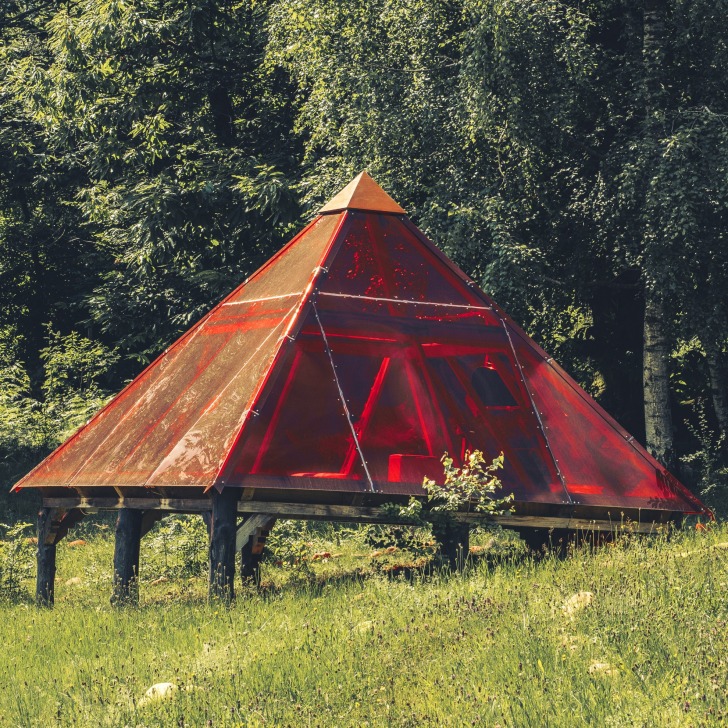 All the traditions of the world — of every continent and epoch — speak of sentient trees, of gardens protecting precious Trees of Knowledge, of lives of humans, plants and gods inter-twined in a shared destiny. They speak of cosmic trees connecting humanity to the universe. They indicate a way for divine consciousness to descend into forms and for human beings to rise to the levels of the Gods.